If  You Received A Payment for Mis-sold Payment Protection Insurance, You Could Be Eligible For A PPI Tax Refund 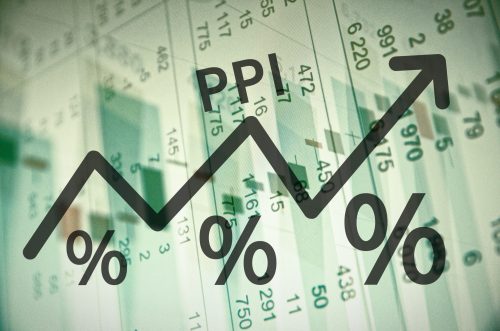 Payment protection insurance (PPI), was designed to cover repayments in certain circumstances where you couldn’t make them yourself. These included, if you were made redundant or couldn’t work due to an accident, illness, disability, or death.

As many as 64 million PPI policies were sold in the UK, mostly between 1990 and 2010, some as far back as the 1970s. The majority of these policies were mis-sold, complaints started in early 2004 and the scandal received new prominence in 2005 when Citizens Advice issued a so-called super-complaint to competition watchdogs about what it described as a “protection racket”, starting a series of events that led to the compensation payments to consumers and sales of some types of PPI being banned.

As of August 2019, banks, building societies, and other credit providers had paid an astonishing £36bn in compensation to those who were mis-sold PPI and made a claim. The typical payout was £2,000.

The money you get paid back for PPI claim can have up to three main elements:

Of these, only the third element is liable to be taxed (usually at 20%). This is usually shown on the pay-out statement.

If tax is due on PPI pay-outs, most lenders will have deducted it automatically at the basic 20% rate before you get the money, but if you are a non-taxpayer then you have the right to claim all of the money back from HM Revenue & Customs (HMRC).

In April 2016 the personal savings allowance was introduced which allows taxpayers to earn up to £1,000 a year tax-free on their savings which includes the statutory interest paid on PPI claims.

Since then, while most savings interest has been paid ‘gross’, ie, without any tax being taken off, PPI still has 20% automatically deducted.

And as PPI is taxed as a lump sum payment at the point it is paid, most people who have paid tax on PPI pay-outs since then are entitled to some money back.

Tax is deducted at the basic 20% rate, so for every £100 of statutory interest you earn, you pay £20 in tax. To give you an idea of how it relates to the size of PPI pay-outs see the chart below – but there are many other factors.

Tax Taken Off At Source

PPI Taken Out 3 yrs before

PPI taken out 5 yrs before

PPI taken out 10 yrs before

If you were a non-taxpayer in the year the PPI was paid out (eg, currently that means those earning less than the £12,500 personal allowance), unless the statutory interest pushes you over the taxpaying threshold, you can claim all the tax back.

For most taxpayers, as well as the normal income-tax personal allowance, since 6 April 2016, the personal savings allowance is a further specific amount you are allowed to earn tax-free just on savings interest:

If the total interest earned from savings and PPI statutory interest is less than your personal savings allowance, you are due all PPI tax paid back.

You can only claim back four tax years, as well as the current one, which means the furthest you can go back is the 2015/16 tax year.

As basic-rate taxpayers should’ve been paying 20% tax, and that’s what was automatically deducted, there’s nothing to claim back. Yet non-taxpayers or those earning just enough to pay tax but not much more, so were on the starting savings should be able to reclaim some or all the tax on this just like other savings income.

Peter also had some savings, which earned him £320 in interest.

In reality, he will probably have been taxed in full at source on the £700 at 20%, which resulted in £140 tax being deducted from his total PPI pay-out.

Ann received her PPI payment in May 2019. She was retired and did not pay tax in this tax year.

Ann was taxed on the £1200 at 20% (which was the standard tax applied to most statuary interest aspects of PPI pay-outs) resulting in a £240 deduction at source.

As Ann was a non-taxpayer when she received her payment, she should not have been taxed this £240 and can claim it back. 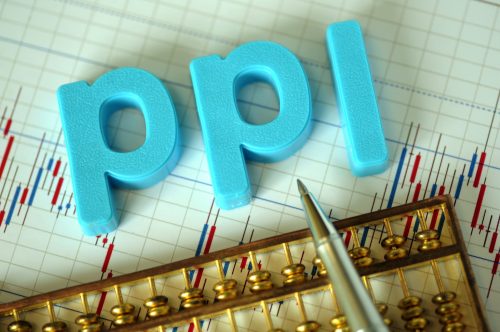 How to claim back the tax on your PPI pay-out?

If you believe you’re owed tax back and haven’t reclaimed it, the simple answer is to use the ‘Claim a refund of income tax deducted from savings and investment’ form R40 (or form R43 if living overseas).

Yet HMRC makes these forms pretty complicated, as it includes a whole host of other things too. So it may be a struggle for those who normally just pay tax via PAYE (ie, the payroll).

You can claim this tax refund online from our website, clicking on this link https://claimmytaxback.co.uk/ppi-tax-allowance-refund

You will need to know the following information before you start the application.