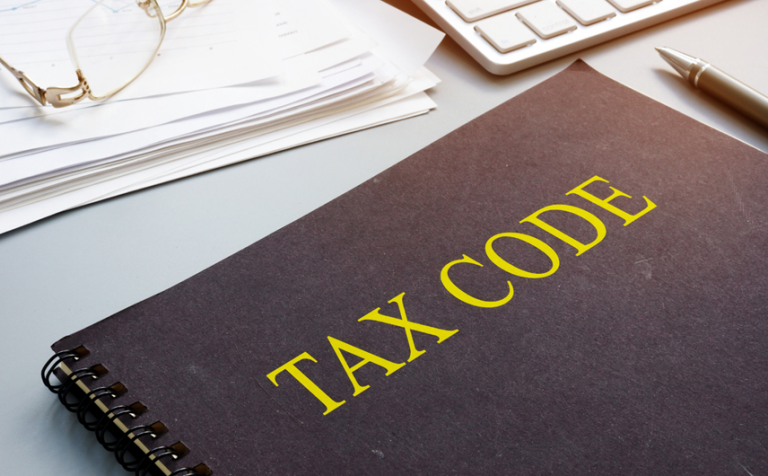 An emergency tax code means you’ll pay tax on all your income above the basic Personal Allowance. Or in some rare cases depending on the information available, you’ll be charged at the basic rate (20%) or higher rate (40%) of tax on your entire pay packet.

An emergency tax code is usually used by your employer when you start a new job because your correct tax code is not available.

Other reasons why you may be on an emergency tax code include:

It’s only meant to be a temporary measure and only used until the tax office sends you and your employer the correct tax code. You can find your tax code on any of your payslips

1. What Does Emergency Tax Code On A Cumulative Basis Mean?

Most people are on a cumulative tax code. You can identify a cumulative code because it does not include ‘W1’ or ‘M1’. It means your tax is calculated on your overall year-to-date earnings.

The tax due on each payment is determined after taking into account any tax you’ve already paid this year and how much of your accumulated tax-free personal allowance has been used. In other words, it looks at the whole picture.

This has the advantage of meaning any unused allowance rolls over to future weeks.

This could arise after a gap without pay, if you start working part-way through the tax year or when your earnings are lower than your allowance.

If you see W1 or M1 attached to your tax code, it means your tax is calculated only on your earnings in that individual pay period.

The tax due on each payment is determined without taking into account any tax you’ve already paid this year or how much of your personal allowance has been used. In other words, it only looks at an isolated view of that period.

This has the disadvantage of meaning any unused allowance will not roll over to future pay periods, which could result in your paying too much tax.

This will depend on whether he’s on a cumulative or non-cumulative tax code.

Scenario 1: Cumulative Code (tax is calculated on total earnings for the year-to-date)

Scenario 2: Non-Cumulative Code (tax is calculated only on earnings that week)

Dave doesn’t work in weeks three or four, but in week five the tax is calculated in the same way as weeks one and two, so instead of paying no tax and receiving a rebate, Dave pays the same £11.60 tax.

4. How Do I Find Out If I’ve Been Put On An Emergency Tax Code?

Your tax code will be written on your payslip – you can generally find it near your national insurance number.

If you’re on an emergency tax code your payslip will show:

The rates you pay on an emergency tax code are often much higher than your normal tax bill, so the amount you were expecting to be paid may be quite different from what you receive.

5. How Long Will I Be On An Emergency Tax Code? Is It Possible To Come Off This Code?

Emergency tax codes are temporary. HMRC will usually update your tax code when you or your employer give them your correct details. If your change in circumstances means you have not paid the right amount of tax, you’ll stay on the emergency tax code until you’ve paid the correct tax for the year.

6. How Do I Correct My Emergency Tax Code?

Despite the dramatic name, being on an emergency tax code isn’t something to worry about too much.

It should be changed for you by HMRC, but there are things you can do to speed it up – namely giving your employer your P45.

If you don’t have a P45, your employer will ask you to fill in a starter checklist.

If you think your tax code is wrong – for instance, if you’ve been at your new job for more than three months and you’re still paying emergency tax – you can use HMRC’s online Income Tax checker, or call 0300 200 3300.

If your emergency tax code means you’ve paid too much tax, HMRC will send you a tax rebate. 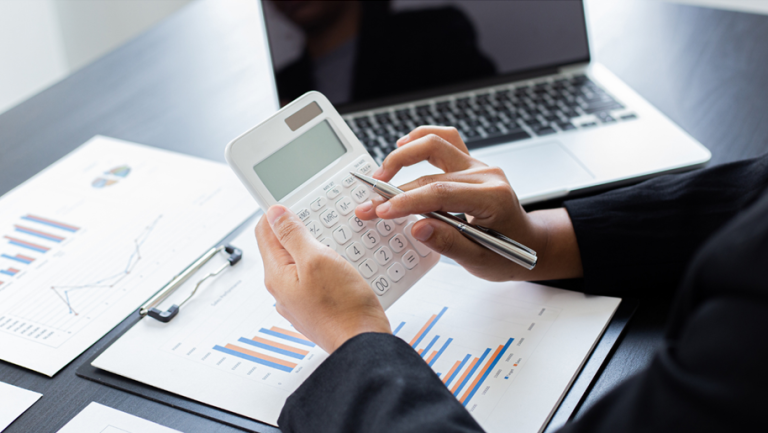 7. How Can I Claim Tax back if I have an Emergency Tax Code?

If you have paid too much tax when you have had an emergency tax code and your tax code is changed during a tax year to your correct tax code, any tax you have overpaid is normally paid back to you in that tax year.

If you have had an emergency tax code in previous tax years, and you have not been refunded you should make a tax rebate claim.

To claim tax relief for the current or previous years (you can only claim back up to 4 previous years), you have to make a claim to HMRC, If you do not usually have to complete a tax return, a claim can be made on form P87. There are two versions available from GOV.UK:

You cannot save a copy of the form and come back to it partly completed. Make sure you have all information to hand before you start, including:

If you changed jobs during the year, you might need details for all relevant employment. If you do not have the ‘employer industry’ or your ‘employee number’ you should insert ‘unknown’ otherwise you will not be able to progress.

8. How Quickly Can I Get Tax Refund On an Emergency Tax Code?

HMRC usually processes claims in 6-8 weeks, but since the pandemic started back in Jan 2020, this has become longer and longer. Currently, HMRC is taking 16 weeks to deal with tax rebate claims.

The most common tax code for tax year 2021 to 2022 is 1257L. It’s used for most people with one job and no untaxed income, unpaid tax, or taxable benefits (for example a company car).

A BR code means that you receive no tax-free personal allowance, so everything you earn will be taxed at 20% (or the basic rate, hence the letters ‘BR’).

The addition of a ‘W1’ and ‘M1’ indicate that your tax is non-cumulative, either on a weekly or monthly basis.

The BR code is most often used if you have additional sources of income that have used up your tax-free personal allowance – for example, a second job or a pension.

If your earnings exceed the basic rate tax band, you may get the OT emergency tax code.

You might also be put on this tax code if your employer does not provide HMRC with the details they need to give you a tax code.

This will not take any personal allowance into account, so you’ll pay tax according to basic rate, higher rate, and additional rate tax.

The W and M codes indicate that your tax is calculated for only that pay period, rather than cumulatively.

12. What Is The Emergency Tax Code For Pensions Withdrawals?

In some cases, an emergency tax rate will be charged when you withdraw a taxable lump sum from your pension. This can sometimes be avoided by providing your pension provider with a valid P45 (which documents your earnings for the year) or by asking HMRC to send the provider an up-to-date tax code.

As pension tax works in the same way as income tax, your pension provider will use the Pay As You Earn (PAYE) system to deduct any tax due before you receive your payment. Under PAYE, any payments you receive will be treated as though they will continue to be paid each month like a regular salary or income.

That means that where it is your first payment, an emergency tax rate will be applied to ensure enough tax is being collected against your predicted total earnings for the year (12x your first withdrawal amount). You’ll also only receive 1/12th of your personal allowance, which is the amount of income everyone is allowed to receive before tax is charged.

If your tax code ends in ‘M1’ which stands for ‘Month 1’, you’ll know that your payments are subject to an emergency tax rate pension withdrawal. For most people being placed on pension emergency tax will result in an overpayment of tax which will need to be recouped from HMRC.

At Claim My Tax Back, we ask HMRC to check if you have overpaid tax’s due to an emergency tax code or any other reason over the past 4 tax years as part of the claim process when you apply for any of the tax rebates listed on our website.

Please click the link below to start your application today

We use cookies on our website to give you the most relevant experience by remembering your preferences and repeat visits. By clicking “Accept”, you consent to the use of ALL the cookies.
ACCEPT REJECT Read More
Manage consent

This website uses cookies to improve your experience while you navigate through the website. Out of these, the cookies that are categorized as necessary are stored on your browser as they are essential for the working of basic functionalities of the website. We also use third-party cookies that help us analyze and understand how you use this website. These cookies will be stored in your browser only with your consent. You also have the option to opt-out of these cookies. But opting out of some of these cookies may affect your browsing experience.
Necessary Always Enabled
Necessary cookies are absolutely essential for the website to function properly. These cookies ensure basic functionalities and security features of the website, anonymously.
Functional
Functional cookies help to perform certain functionalities like sharing the content of the website on social media platforms, collect feedbacks, and other third-party features.
Performance
Performance cookies are used to understand and analyze the key performance indexes of the website which helps in delivering a better user experience for the visitors.
Analytics
Analytical cookies are used to understand how visitors interact with the website. These cookies help provide information on metrics the number of visitors, bounce rate, traffic source, etc.
Advertisement
Advertisement cookies are used to provide visitors with relevant ads and marketing campaigns. These cookies track visitors across websites and collect information to provide customized ads.
Others
Other uncategorized cookies are those that are being analyzed and have not been classified into a category as yet.
SAVE & ACCEPT